Superior Plus Propane is guided by a passionate, insightful executive team made up of individuals who embody the values and perspective of our company. They are highly qualified in both our industry and their professional disciplines, and share a single goal—to deliver the best possible experience and value to our customers. While they may have a lot of people reporting to them, they ultimately work for you. 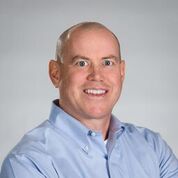 Andy joined Superior in 2016 as President of U.S. Propane. He has held various executive positions within the energy sector at AmeriGas Partners LP, where he led all East Coast operations. Additionally, he served as VP Sales & Marketing, and VP Corporate Development, and led the propane industry’s largest national account program and the nation’s largest barbecue cylinder exchange business.

Prior to AmeriGas, Andy served in a variety of management roles in his over ten years at Ryerson, Inc., a leading distributor of steel and aluminum in the United States and Canada. Assignments included Director of Merchandising, Director of Investor Relations, and General Manager of the company’s operations in Colorado and Utah.

Andy holds a Bachelor of Science degree from Penn State University and an MBA from the University of Chicago, Graduate School of Business. 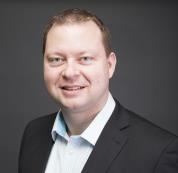 Jason joined the U.S. division of Superior Plus Propane in October 2018 and is responsible for the Integration Management Office and Information Technology that is integrating acquisitions. He has more than 20 years of experience in the areas of finance, accounting, business transformation, and executive management.

Since 2009, Jason has held several senior executive roles, focusing on finance and business transformation including the implementation and roll-out of a billing and logistics system across Canada, and more recently with the integration of the acquisition of Canwest Propane in western Canada.

Jason is a Chartered Professional Accountant (CPA, CA), and obtained a Bachelor of Management degree from the University of Lethbridge. 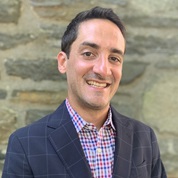 Chris joined Superior Plus in 2017, with an extensive background in marketing, product management, and business development. He previously served as Director of Marketing at both Tank Utility and AmeriGas, where he was responsible for overall marketing operations, and developed a proven track record in both digital strategy and traditional marketing tactics. Earlier in his career, Chris worked as an engineer in the computer industry and as a market strategist for a venture capital firm working with technology startup companies.

Chris holds an MBA from Duke University, and a BS in Electrical Engineering from Penn State University. 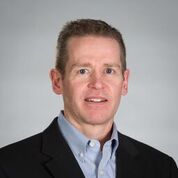 Andy is responsible for all finance functions, including accounting, financial planning, analysis, and reporting. Joining us in April 2014, he brings the kind of extensive experience that can only be gained through holding a variety of financial leadership positions in commercial, international, manufacturing, and corporate settings. He plays an invaluable role in leading the teams responsible for maintaining and growing our financial strength, which translates directly to the stability and reliability we’re able to pass along to our customers.

Andy holds a CPA in public accounting and earned his BS in Accounting from St. John Fisher College. 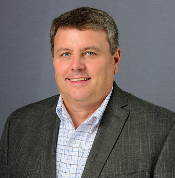 Responsible for all of our retail operations, James brings over 27 years of industry experience and expertise to his role as VP of Operations. James has held executive positions within the natural gas industry, as well as positions with Inergy Propane, and AmeriGas Propane. Prior to working in the energy sector, James served as a Captain in the US Army.

He holds a Bachelor of Science degree in Engineering from the Virginia Military Institute. 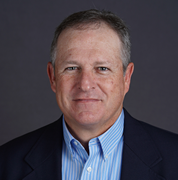 Tommy joined the Superior Plus family in August 2019. He has spent his entire 28 year career within the propane industry, in operations ranging from family-owned independent shops to major retailers. In his most recent role as Director of Operations Northeast US for Amerigas Partners, LP, he maintained a proven track record of developing and leading high performing teams through change and process improvement. 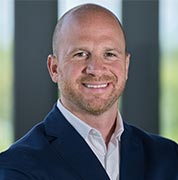 Steve joined Superior Plus Propane in April 2022 and is responsible for all aspects of human resources, including developing and executing the human resource strategy. Prior to Superior Plus Propane, Steve served nearly 20 years in a variety of human resources leadership roles at Shell, Pepsi, Raytheon, and Avis Budget Group. He has an extensive background in all aspects of HR, including change management, performance management, employee/industrial relations, compensation, benefits, talent acquisition, talent development, and organizational design.